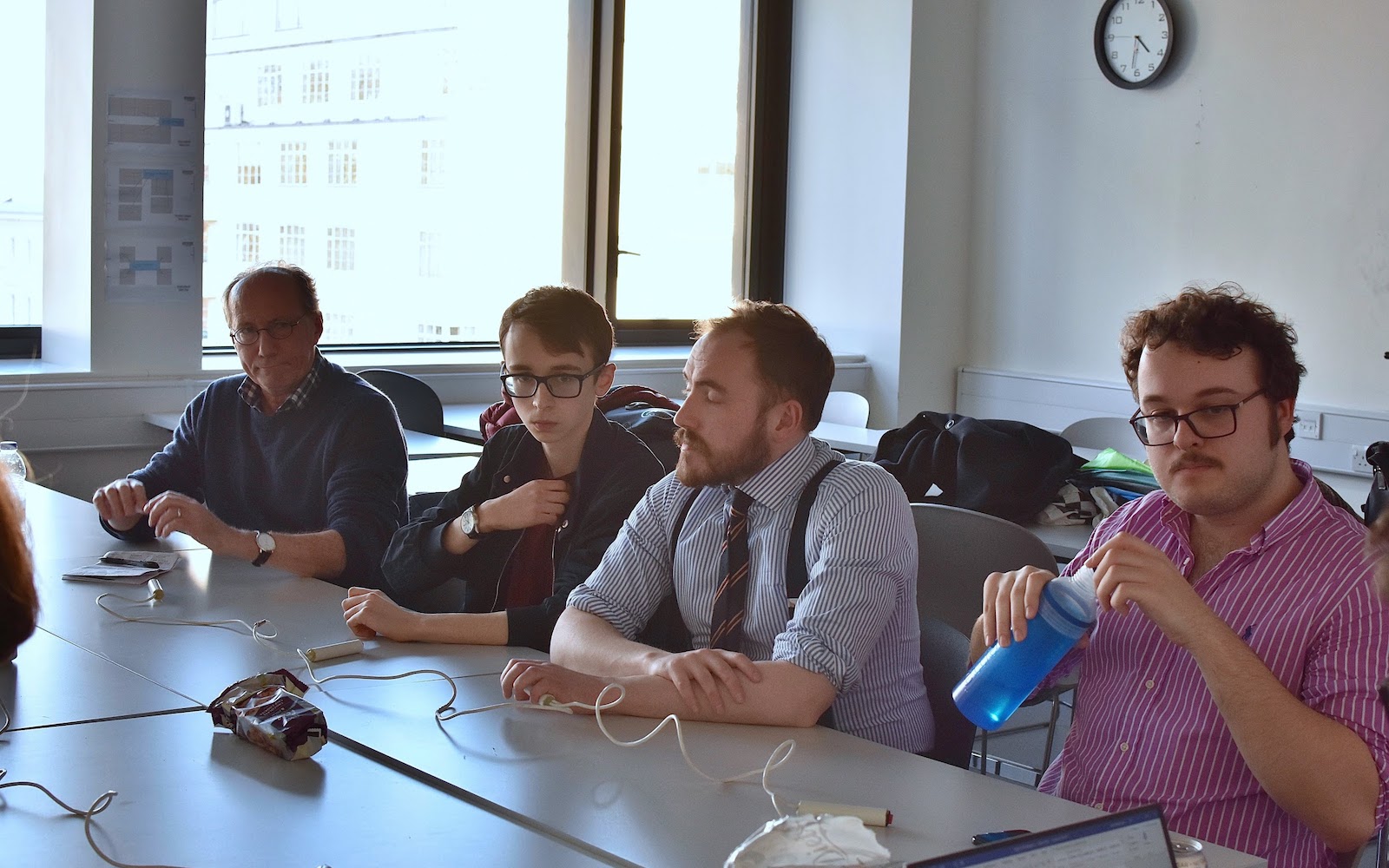 How to get better at quizbowl

Kicking off a series of articles on tips for improving your quiz knowledge, Alex Hardwick, current Oxford PhD student and a 2019-20 University Challenge contestant, offers his perspective on how to get better at quizbowl in nine (not always easy) steps.

When you start quizzing seriously — trying out for University Challenge, turning up to buzzer practices, even entering your first quizbowl tournament — it can feel deeply intimidating. You know stuff; you find the literary works of Jeanette Winterson, the scientific discoveries of Rosalind Franklin and/or the plot development of The Simpsons fascinating — but it feels as though someone else buzzes with the answer before the question is even speaking a language you understand. In many ways, for me, it still feels that way. There’s a vast amount of knowledge, spanning topics you never even dreamed existed, and the quizzers who’ve been doing this for a while seem to know… well, almost all of it.

I’ve been doing this quite seriously — going to buzzer practices at the Oxford University Quiz Society, and working in my own time to try to improve — for eight months at the time of writing of this article. I remember how it feels when you think that you don’t know much, you have no idea where to even start, and it seems that all the scarily good quizzers are simply unbeatable.

But they can be beaten. And, while eight months won’t turn you one of the country’s top student quizzers, it’s certainly enough to start holding your own in seriously high-calibre tournaments, winning matches against good teams and being the first person in the whole world to get a tossup on the First Battle of Bull Run. If your interests lie outside quizbowl itself, eight months could be enough (with a sprinkling of luck, magic and a strong diverse team) not only to get you onto University Challenge1, but to give a really good account of yourself on the show.

The advice below is taken from the ways I’ve been trying to improve over the last few months.

Remember: quizzing should be fun! As such, you should focus on topics which you find interesting and enjoyable. If you find yourself getting horrifically bored studying every geographical feature in Ecuador, you’re doing it wrong. The wonderful thing about quizbowl is that you are always in a team, so you don’t need to know things about every academic discipline. Having really deep knowledge of only African history might be just as valuable — and get as many points — as knowing a scattering of things across literature, history, sciences and music. This means you’re free to focus on areas you like.

Also, this guide is not prescriptive. Doing even just one or two of these steps, consistently and often, will turn you into an excellent quizzer who can make a serious impact on most novice, regular or even open quizbowl tournaments you enter. Don’t feel like you have to do everything on this list to stand a chance.

Finally, nobody becomes a magical generalist who knows everything about everything in a day (or even a year). I’d advise focusing on specific areas — literature, geography, medical biology, whatever interests you personally.

None of this is easy. It takes a long time to get a handle on the canon of any discipline in quiz. There are Classics questions that I miss, even though I’m doing a PhD in Ancient Greek literature. I still get beaten to questions on Euripides, even though I’ve read all of Euripides’ works, some multiple times.

But that’s partly why quiz is fun: even the best quizzers can’t quite lock down their pet disciplines, and the opposite is true at beginner level. Do a little bit of work - a few of the steps I suggest above, little and often - and you’ll be surprised by how quickly you start getting points on a variety of topics, even in a room with “better” quizzers on topics that are supposedly “theirs”. It could be an incredible early buzz on Kazuo Ishiguro because, avoiding all his best-known works, you decided to read the heart-stoppingly beautiful short stories in his Nocturnes. It could be a buzz on Lloyd George because you happened to read about the Coupon Election in an encyclopedia, and wrote it down in the corner of a notebook somewhere. Or maybe you’ll sneak a science buzz, despite knowing no science, because (in a sleepy room at lunchtime) you’re vaguely aware that when you heat sand quite a lot you get glass.