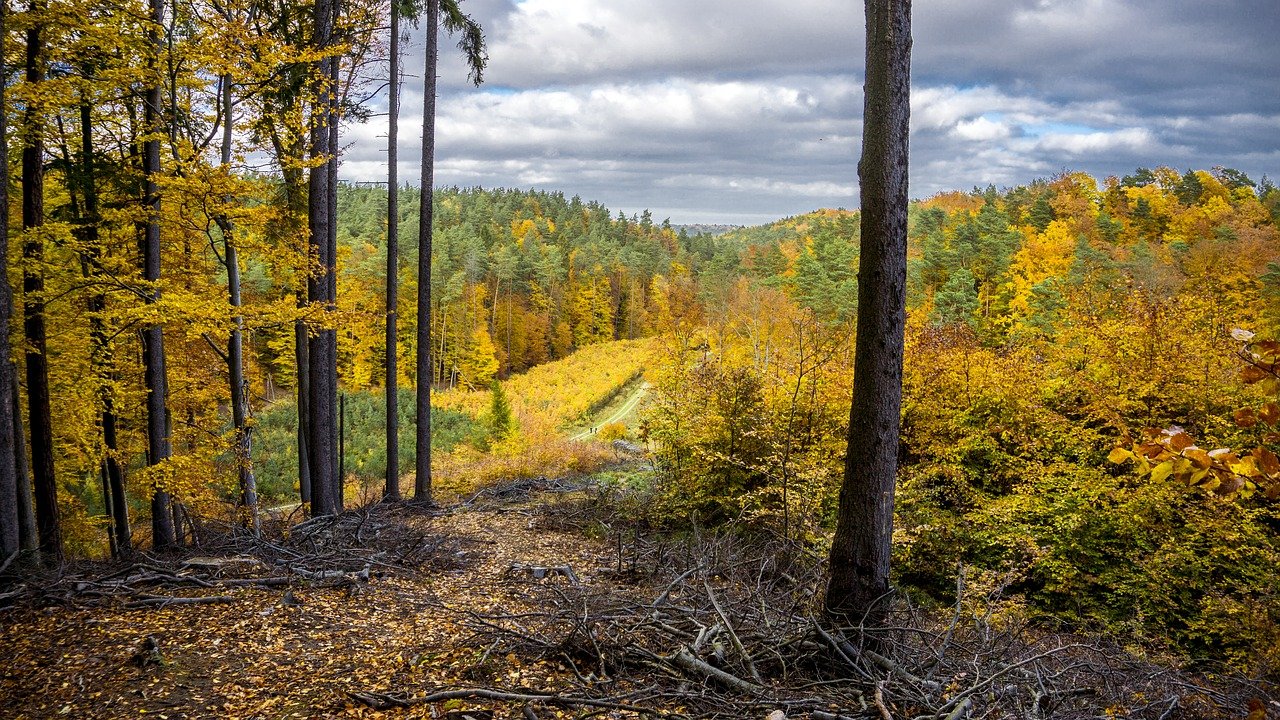 Hi! here at UK Quizbowl, we thought it best—as time continues to follow its own drum—to give some reflection to where we are in the season, some comment on the realities of quizbowl this year, and also to look ahead at what’s coming up.

Last year’s quizzing season was—stop me if you’ve heard this already?—something of an aberration. The difficulties of the pandemic need neither explication nor meditation here, and neither, really, do its inextricable constraints—everything, everywhere, has been online. No one appears to disagree that, with a move to the virtual, an indelible element has been lost from tournaments—the space of experience is fundamentally poorer over a video call. With that said—and without excusing screen glare, or the clock-struck compaction a spine experiences over nine hours in a bad chair, or even obliquely nodding to the logistic demands unique to online tournaments—Zoom has also brought a marked egalitarianism upon university quizzing: it has dramatically lowered, if not even reasonably removed, the material barrier for entry. We’ve seen new clubs become regulars over the space of a year,and we’ve also enjoyed an expanded presence from Scottish universities for whom the facts of geography are usually, shall we say, less negotiable (as an Aberdonian, I confess myself a partisan on the matter).

Whatever the realities of day-to-day life may be—and, at least for the author, they appear strikingly, almost disturbingly, normal—the pandemic is not over. With that in mind, and with the safety of players as a foremost priority, all tournaments for this half of the academic year will continue to be online. The not unreasonable hope is that this will segue into in-person competition in the latter half, but—with a cautious eye on the progress of the pandemic, upon which all else chiefly depends—no predictions are here ventured. Thankfully, for the time being, we’ve had enough quizzing to keep our attentions focused a little closer to the present.

ACF Fall brought with it its annual mix of new players and familiar faces; although there were impressive performances across the board, Cambridge A managed to clinch victory on the last toss up of an excruciatingly tense final. The Oxbridge pendulum happened to swing the other way for Penn Bowl, however, with Oxford A enjoying a clean sweep of 10 games, only to repeat the same trick at ACF Winter (though, without too much bias, I’d hope they’d agree there were a few close encounters). Thus far into the season, Bristol, Cambridge A, B, C, Durham, Edinburgh, Imperial, Oxford A, B, C, Southampton and Warwick have all qualified for BSQC. Looking forward: British Novice (sadly lacking the low-hanging British knowledge questions that characterise American sets) and a mirror of an American set named HARI will round out November on the 20th and 27th respectively, and December’s Arcadia Online (another newcomer to the tournament scene) will finish off the year on the 11th.

To sign off: over the last year and a half, the majority of us have experienced a level of isolation and disruption previously unimaginable. Without trivialising or diminishing those pains, quizzing, in whatever form, has provided—at the very least personally—a tangible and reliable link, to the greater swell and ebb of culture and experience, yes, but also, more prosaically, and more importantly, to the inclusivity and connectivity of community. As we move forward into the new year, and the easier days hopefully attendant upon it, may it continue to do so.

All the best,
Felix Swift Roberts and the UKQB Committee