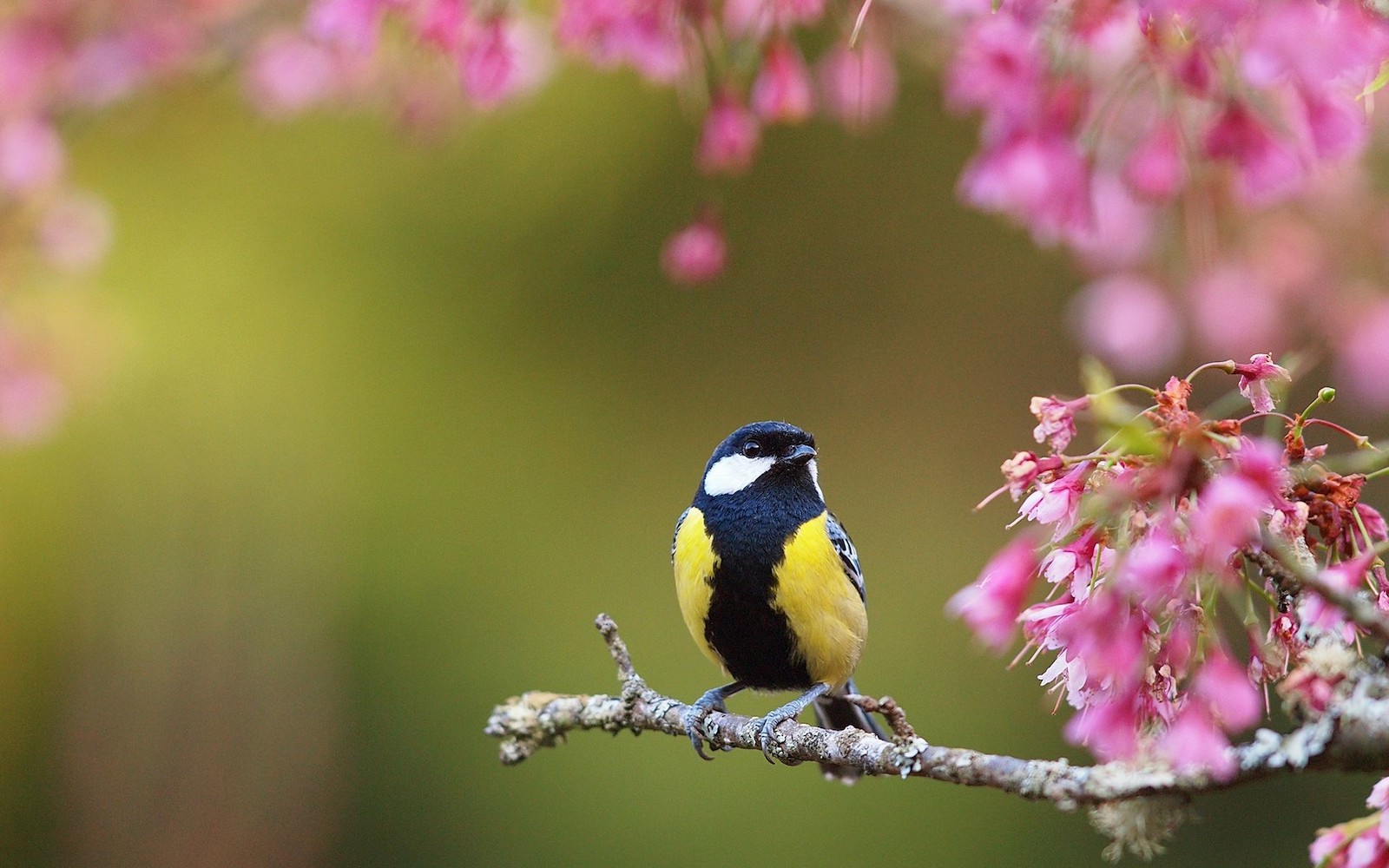 This term, UKQB is hosting a range of events, from novice tournaments to trials that will test even the most experienced players on the circuit. Their locations, and details for how to take part in them, will be circulated on our Facebook page soon. Below, we’ve given a brief summary of the wide variety of events being held in the next few months – don’t hesitate to contact us if you’d like any more information or advice as to what to take part in.

25th January – ACF Regionals: Regs, arguably the year’s premier event held on longer-form questions, will provide a testing start to the season. Always a tightly-edited set, it’s written by some of the most experienced American quizzers and will doubtless be of high quality. The set is well-suited to teams that have played a few easier tournaments and who are looking to take their game to the next level.

1st February – Novice: Following on from the success of British Novice last term, UKQB will be hosting another novice event. With shorter-form questions than some other tournaments, and no doubt a heavy British inflection, this is perfect for teams and players who are new to inter-university quizbowl – no experience is required at all.

8th February – Oxford Open: The first of the two traditional Oxbridge tournaments, OOT is the biggest open tournament on the British quiz calendar. The registration deadline has already passed, but teams will often have spare places as the tournament approaches – follow the event on Facebook or get in contact with the Committee to find out more about this.

22nd February – Cambridge Open: A fortnight later comes CamO, the hardest British-written tournament on the schedule. If you’ve played CamO before, this year the tournament is aiming for somewhat longer-form questions – expect something a little above Regs, with an appreciable amount of whimsy (not to mention glaciers). Team registration should be opening within a couple of weeks.

29th February – Michigan Winter Tournament: Mainly written by quizzers at the University of Michigan – but helmed by the ‘grumpy British man’ extraordinaire Evan Lynch – MWT will be similar in flavour to the Early Autumn Tournament; teams taking their first steps beyond novice-level would be well-placed to take part alongside some of the more established universities.

7th March – British Student Quiz Championships: The biggest student-only tournament of the year; its trophy is one of the most prestigious in student quiz. Don’t be put off by the name – although strong teams will be fighting it out at the top, the questions are considerably shorter and incorporate more popular culture than some of the more academically rigorous tournaments, such that the difficulty is never too oppressive. Whatever your level of experience, you’re sure to have an enjoyable day.

21st March – Terrapin Open: This tournament, intended as preparation for the American ‘nationals’ championships, will be one of the hardest hosted in the UK this year, and should provide a stretching close to the Spring term’s proceedings.