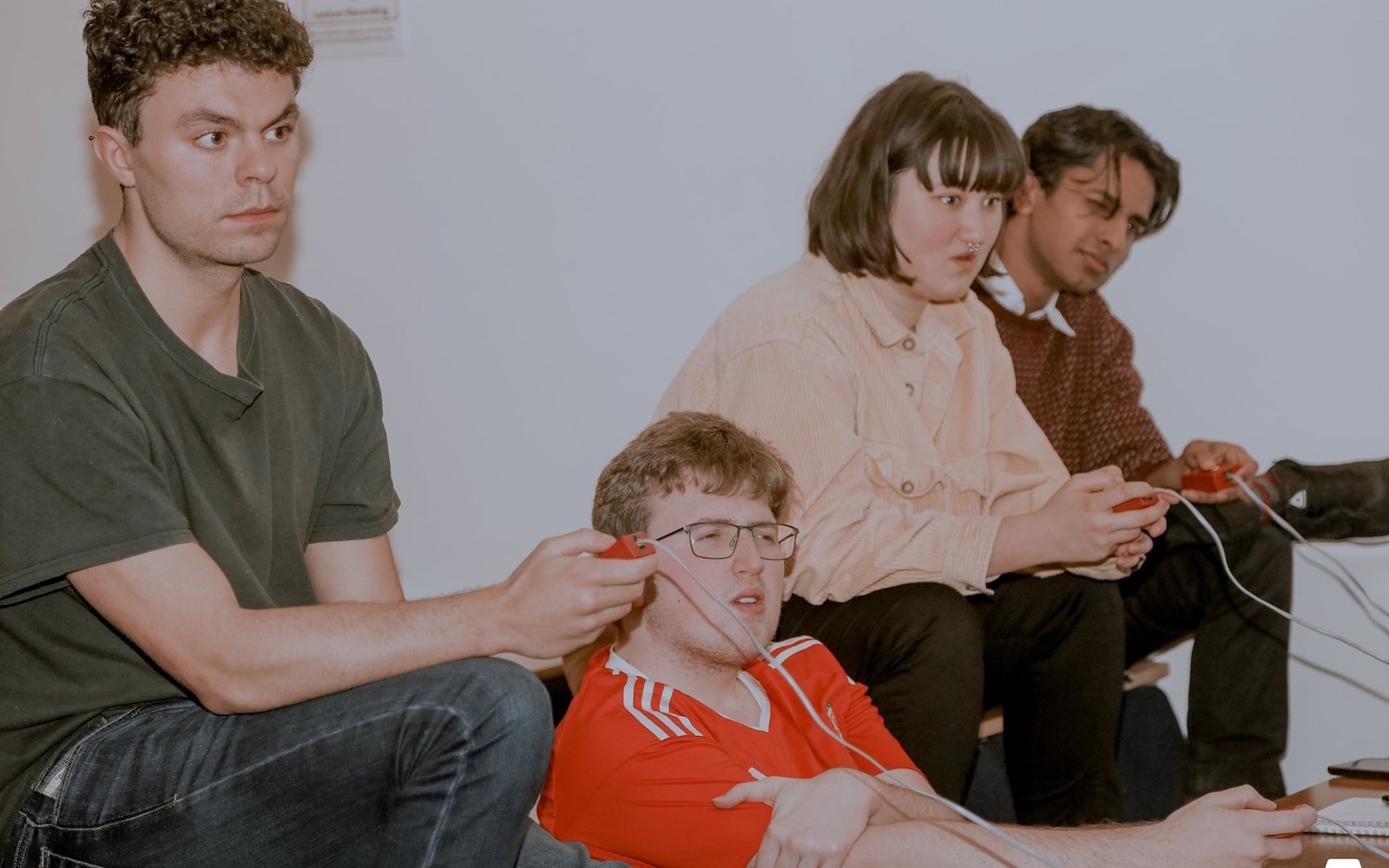 A retrospective of 2020 in UK quizbowl

With 2020 behind us, we present a roundup of what has undoubtedly been a strange year. Luckily, quizbowl is a format that has been successfully adapted to Zoom, and we have seen a full set of tournaments in the autumn term. The year 2020 also saw the launching of our exciting new project with China, the UKQB–ASDAN. Over the year, there were ten student tournaments and six open tournaments, including Deep Bench, which made a return as an opportunity to raise money for NHS charities. The British Student Quizbowl Championships marked the last in-person tournament for a while, and was won by Cambridge A in a thrilling two-game final over Southampton A.

One upside of the pandemic has been that teams no longer needed to physically travel to play quizbowl, allowing students from all across the country to easily participate in more tournaments. Last year saw an even broader field at the fourth British Novice Tournament, written by experienced members of the UK quizzing circuit and held on the 15th of November. This saw first showings at Novice for Exeter, Durham and Sheffield, as well as the return of Brighton College, the only school to have been involved in the competition. The tournament concluded with one of the tensest finals yet, going down to the final tossup on the Heisenberg uncertainty principle, which was claimed by Oxford A to ensure their victory over Cambridge A. Warwick A, Glasgow A and Sheffield completed the top 5 teams. Other notable standouts included the Oxford Brookes B team, finishing higher than their A team and winning five matches, with another two going to a tiebreaker, and by Brighton College, with impressive showings across all nine matches given their age. The top three scorers were Saif Awan of Glasgow A, followed by Lewis Jones of Sheffield and Robert Crawley of Brighton College. The tournament director, Ben Jones of Edinburgh said: “This year’s British Novice tournament was a great experience for me, being the first time I had undertaken the task of Tournament Director. The final of this tournament was a pleasure to read and I would do it again in a heartbeat. I want to say thank you to the writers and editors, who wrote high quality questions of a great standard; and also a massive thank you to everybody who played in the tournament. You were all fantastic and made my job (almost) completely stress-free!”

The autumn term concluded with two further tournaments. Longhorn Invitational Tournament was hosted by Edinburgh and Cambridge and was won by Oxford A who went undefeated throughout the day. Southampton hosted SHAFT III, a run of the FLOpen tournament and won by “The All-Neg Squad” who clearly failed to live up to their name.

While 2021 may not see a return to in-person quizzing in the near future, there are still many exciting tournaments coming up. In addition to Winter Novice and ACF Regionals that have happened in January, this year sees a new collaborative British open tournament, COOT – the Cambridge and Oxford Open Tournament – which will be taking place online on February 13th. Head edited by Joseph Krol and Oli Clarke, and written entirely by members of the Oxford and Cambridge quiz societies, the tournament will be around regular difficulty. Of course, the hotly anticipated British Student Quiz Championships will take place on the 6th of March, and there will be many more tournaments to look forward to throughout the year. See you later in 2021!